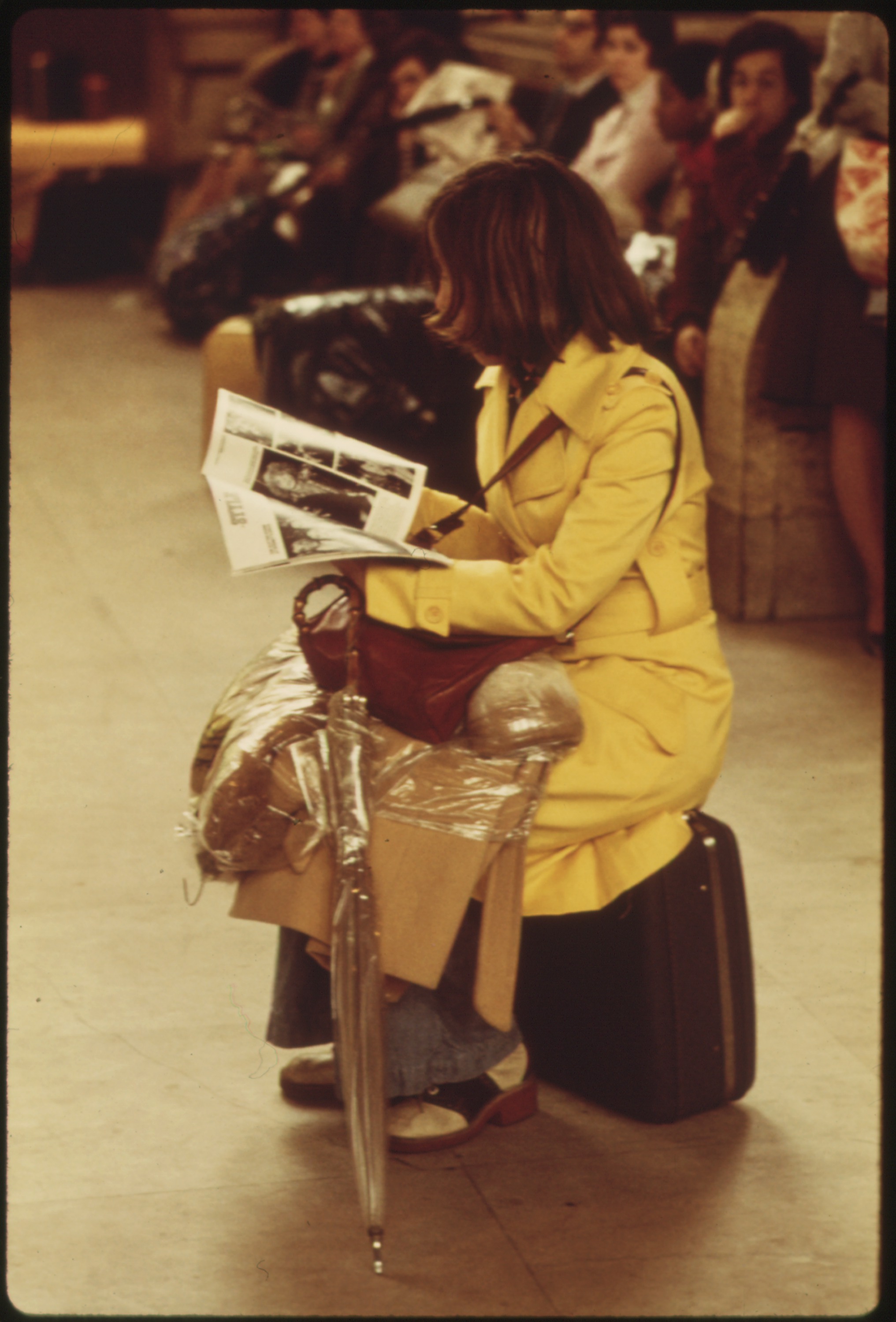 In an interview with a couple which had been going well, I asked what seemed like an innocent question – ‘were you a couple at this point?’. Rather than getting a simple answer, my question created a moment of awkwardness as they struggled to define at what point their relationship became official. This problem is not unique to couples who migrate, as the starting point of a relationship might be fluid for many people, migrants or not. What makes love migration distinct seems to be that the migration itself is sometimes seen as a marker of relationship status.

Eduardo’s first visit to Britain was to improve his English, which is where he met Olivia. Once this visit was over and he went back to Spain, he made an effort to stay in touch. For three more years their relationship grew through email contact and infrequent visits. Olivia visited Spain, they travelled to Paris together for a holiday, and then eventually she moved to Spain. During this gestation period Eduardo described their relationship at that time as more than friendship. Olivia said that she sometimes behaved as though she was in a relationship, but was unclear about whether Eduardo felt the same.

But once they started discussing and planning Olivia’s move, their relationship status became more certain to both of them. When Olivia moved to Spain they moved in together, which , along with her migration, created more certainty around their relationship. But the migration to Spain was significant in itself. In this sense, migration might have something in common with other ways of publicly marking a relationship, such as an engagement, marriage or moving in together. It signified a point of clarity for this couple, the beginning of an official relationship.

It seems that in migration for love, the move is not incidental or just for practical reasons, but becomes part of a wider, more public declaration.  Jim moved from the US to Brussels to be with Sabine. While the move for him was enough of an indication of his feelings, Sabine felt it strange that he would move across the world and not want to live together. For both Jim and Sabine, the migration was a significant marker of their status as a couple, but one which they understood as having different ramifications. For Jim, it is the migration itself which indicated his commitment.

Another couple, Jennifer and Mubarak, split up because Mubarak did not want to move. When Jennifer and Mubarak met, they were both living in Africa. They agreed that they wanted to move to Europe to continue their relationship and Jennifer returned to start preparations for their life in Brussels. Mubarak encountered a number of difficulties with his visa, but  in the end he decided that he did not want to move. They tried a long distance relationship and got engaged. Jennifer ended the relationship after four years, as she felt that his decision not to move to Brussels revealed his lack of commitment to the relationship.

For these migrants, moving, or not, is framed entirely within the context of their relationship and has significant meaning for its advancement. Migration is more than a practical way to overcome distance. It is a declaration of intentions for the relationship, of commitment and of surety. The significant upheaval involved in migrating because of a relationship is seldom interpreted by the State as a sign of commitment. There are without doubt numerous people who move with no intention that signifies anything for their relationship. And yet the negotiations of cultural, linguistic, and gustatory boundaries can be indicators of much more than a desire to travel.