Yvonne Salt is doing her doctoral research about love migration in the department of Geography at the University of Sussex. She arrived at her current destination via several disciplinary pitstops in which intimacy, romance and emotions have been long-standing themes. 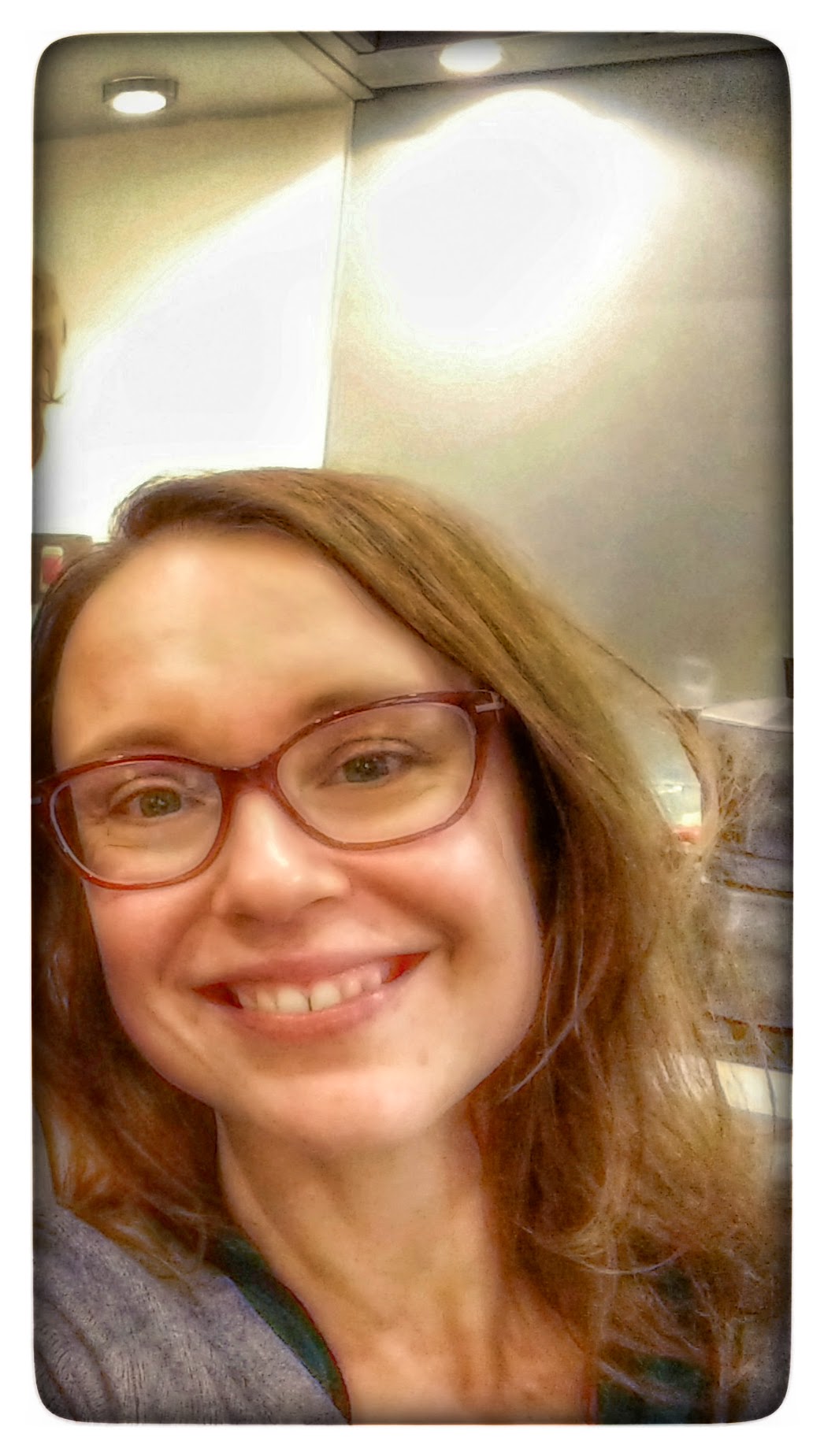 On her undergraduate degree in Fine Art at Sheffield Hallam University, she worked with ideas about love and loss, which developed into work about the traces loved ones leave behind while studying for an MA in Drawing at Wimbledon School of Art, London. Later, when living and teaching in Mexico, her interest in cross-cultural relationships was roused. She explored these themes in the thesis she wrote for an MA in Applied Linguistics at the Universidad Autònoma del Estado de Mèxico, Mexico, which explored the role of language in the intimate relationships of Mexican-Anglo couples.

More recently, her research has tackled the way in which intimate relations are transformed (or not) with the onset of globalisation and the dissemination of Euro-American norms of companionate marriage in her thesis for an MSc in Social Anthropology at the University of Oxford, ‘Love, Selfhood, and Globalisation’. This advanced the argument that without considering different cultural notions of selfhood, it is impossible to explain why Western ideas of romantic love are taken up or not. She continues to work with these themes in her doctoral research which uses the narratives of migrants and their partners to reflect on the ways that emotions, love, and migration are enmeshed.

Her research on second language acquisition and intimate relationships was presented at the Bilinglatam conference in Oaxaca, Mexico in 2011. In 2011, she spoke about her research  as part of the GRIPS programme at Nuffield College, University of Oxford. She delivered a paper based on her Master’s research at the University of Oxford at the Love, Lust and Longing conference organised by Alternative Academia in 2014. In March 2015, she spoke about The Love Migration Project as part of the Open Lecture Series at the University of Sussex. This year she will also be speaking at the Materiality of Love conference in Poland, The Literary London Festival, and ‘New perspectives on the sexual economy: gender, technology and courtship in modern Britain’ at the University of Sussex. She is a member of the Love Research Network.

In her professional life, Yvonne has been an English Language teacher for over 10 years, and has taught in Mexico, Poland, Italy and the UK. This has given her varied competence in a number of languages, and enables her to generally know what she is ordering in restaurants. She has been an Associate Lecturer at the University of Sussex, the University of Reading, and Oxford Brookes University. Currently, she is an IELTS examiner at the University of Reading, and and Associate Lecturer at UCL, where she teaches English as a Foreign Language. This funds her Phd and her knitting habit, which can be quite extreme.

My academic profile page is here