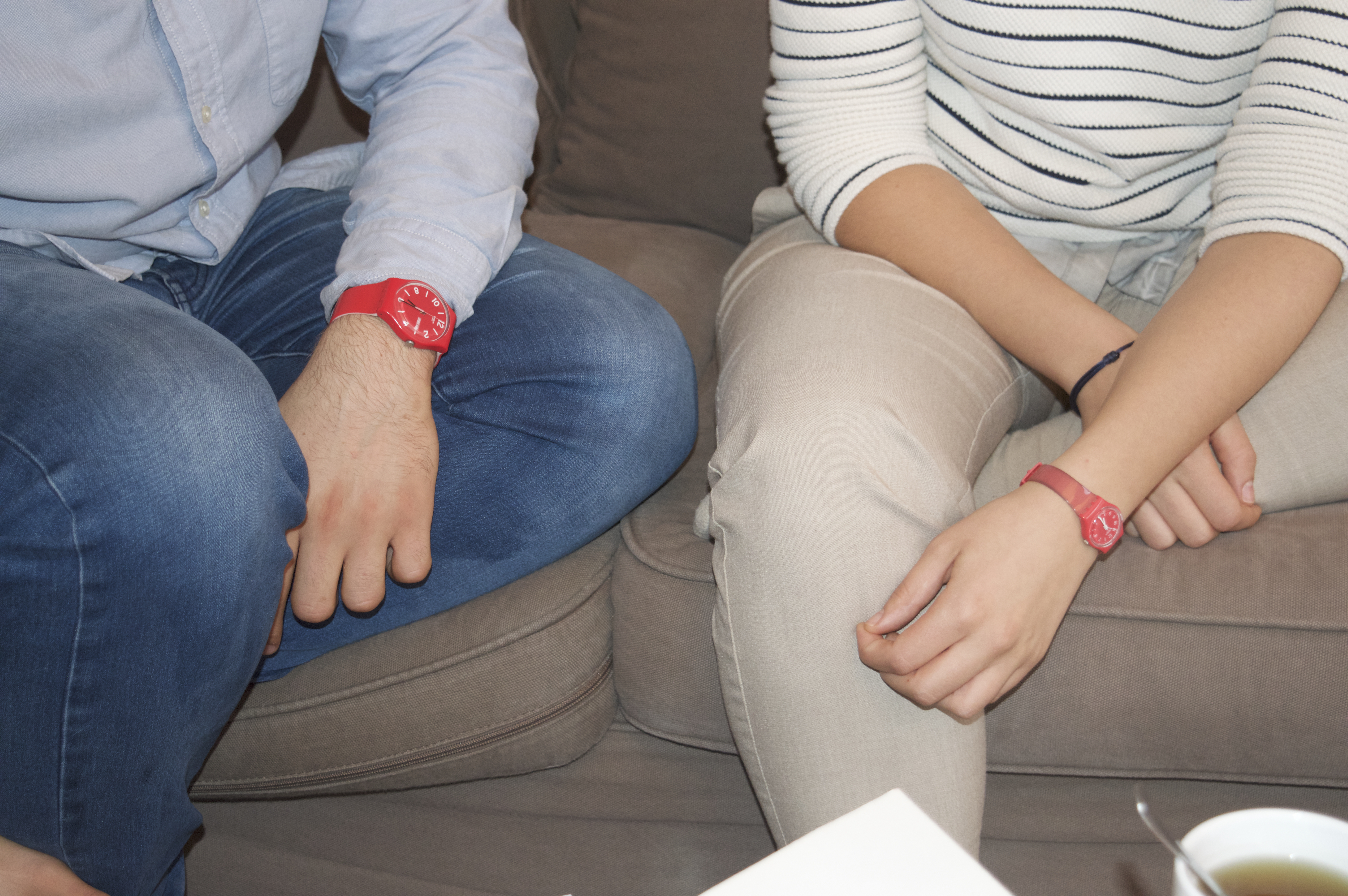 With more and more people migrating for work or in search of better lifestyles, it’s perhaps more likely that love relationships are formed between people from different countries. But do relationships end or continue over distance? And how might distance affect people’s romantic relationships and their families and friends perception of them?
Globalisation might have played a role in creating these situations, but it might also offer some solutions; air travel is relatively cheap, and the world seems to be smaller because of social media. So, maintaining relationships over distance might be easier. However, I know through my own research at the University of Sussex that being a couple separated by geography, but connected online still has its downsides: ‘We spend a lot of time in front of the computer’ said one couple who admitted that they often neglected spending time with friends so they could be on Skype.
Being apart also puts pressure on time together to be special. It imposes a time limit and creates ‘the Sunday dread’; the feeling that your time together is coming to an end which makes the whole day ‘sour’. Dominque, from France who is in a relationship with Freya who lives in London said: “The only day you have is Saturday. Saturday everything is great. Saturday night everything is great. You get up Sunday morning and…” Freya agreed, “It’s a bit of a countdown.”
Another couple Carol and Daniel talked about the boredom of travelling. Carol said, “Yeah, it’s a bit monotonous after a while. Two days a week travelling really’ and her partner Daniel noted that this has an effect on the kind of relationship they had: “It’s a different sort of relationship as well.  Actually living together is quite different to seeing each other on weekends.  It’s much better actually being joined up constantly.”
Couples who are having distance relationships are also often subject to interrogations from bemused family and friends about the authenticity of their feelings for each other. One Alice and Frank would have dinner dates via Skype when they were living apart. They didn’t find this easy because it was deemed ‘strange’ by Alice’s mother who thought it was very odd behaviour and did not recognise it as a ‘real’ relationship.
Similarly, Louise and Mark faced much questioning about their long-distance relationship between the UK and Canada. Mark said: “Yeah, the one thing that always made me smile was how occasionally you’d get people who kind of thought that because of the distance it was sort of something that we both were mucking about with. And it wasn’t a serious relationship, whereas actually I think the opposite’s true.”
Mark and Louise got married, but decided still not to live together at this point. As Louise pointed out: ‘I think quite a few people thought, “Oh, well it’s not a real marriage.” You know, I had an Aunt who used to say things like, “If they were serious about it, they’d live together.”’ Marks’s parents had health problems and Louise’s career was well established in Canada. This helped to make their distance relationship seem more ‘legitimate’ to others, but did not entirely convince. Like other couples who maintained distance relationships, they tended to explain their choices through practical reasons rather than personal preference. Others’ views of our relationships can have a profound impact.
Sometimes the doubt people cast can impact on the way couples who are living separately judge their own feelings for each other, creating a need to be nearer. As one man, who I spoke to, put it: “At a distance I had the feeling that I couldn’t go past a certain point of affection without being more physically close, which in my case proved to be right. I didn’t really feel like I really loved her until we were I was actually here [living together].”
So, interestingly while the tedium of budget travel might really put you off distant love, it is more likely to be Great Aunt Maud’s sideways glances that compel you eventually to migrate.
*Names have been changed to protect the identity of the participants.