When couples move across the world, there are often some difficult decisions about what to bring with them and what to leave behind. In my research on love migration, I am asking couples to talk about an object which has some meaning for them. The objects chosen range from photographs to hand-made paintings; from glass vases to a lump of rock. It has been interesting to see that the sorts of things which people choose are often not their most expensive possessions, but things which embody an important memory, capture the essence of their partner, or which they use in their everyday life together. As they packed their cases and moved abroad, the love migrants kept all sorts of momentos close at hand. These are some initial thoughts about the kinds of objects which have been selected.

Some objects which the love migrants have chosen represent an important moment or event in the life of the couple. Some examples are a painting given as a wedding present, a knick-knack from the place they met, or in the case of one couple, the doorway where they had their first kiss. In the couples’ narratives, the object itself is less important than the memory associated with it. 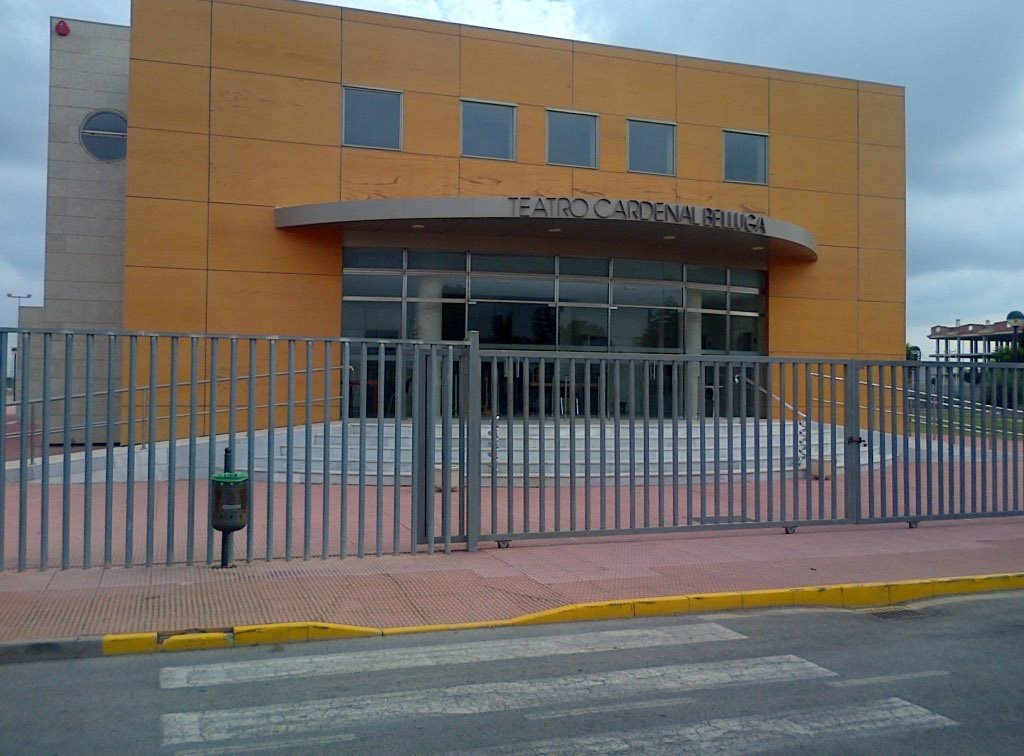 Where They Went Public

The Melbourne tram, below, which attaches to a straw is significant because it was given on the night the couple met. While it is inexpensive, they have kept it, and brought it with them to a different continent. They like it because it reminds them of the start of their relationship. It is dear to them also because it is ‘frivolous’, fun and a bit silly, which they both agreed, are words which could be used to describe Andi’s personality, who gave it to Sarah. 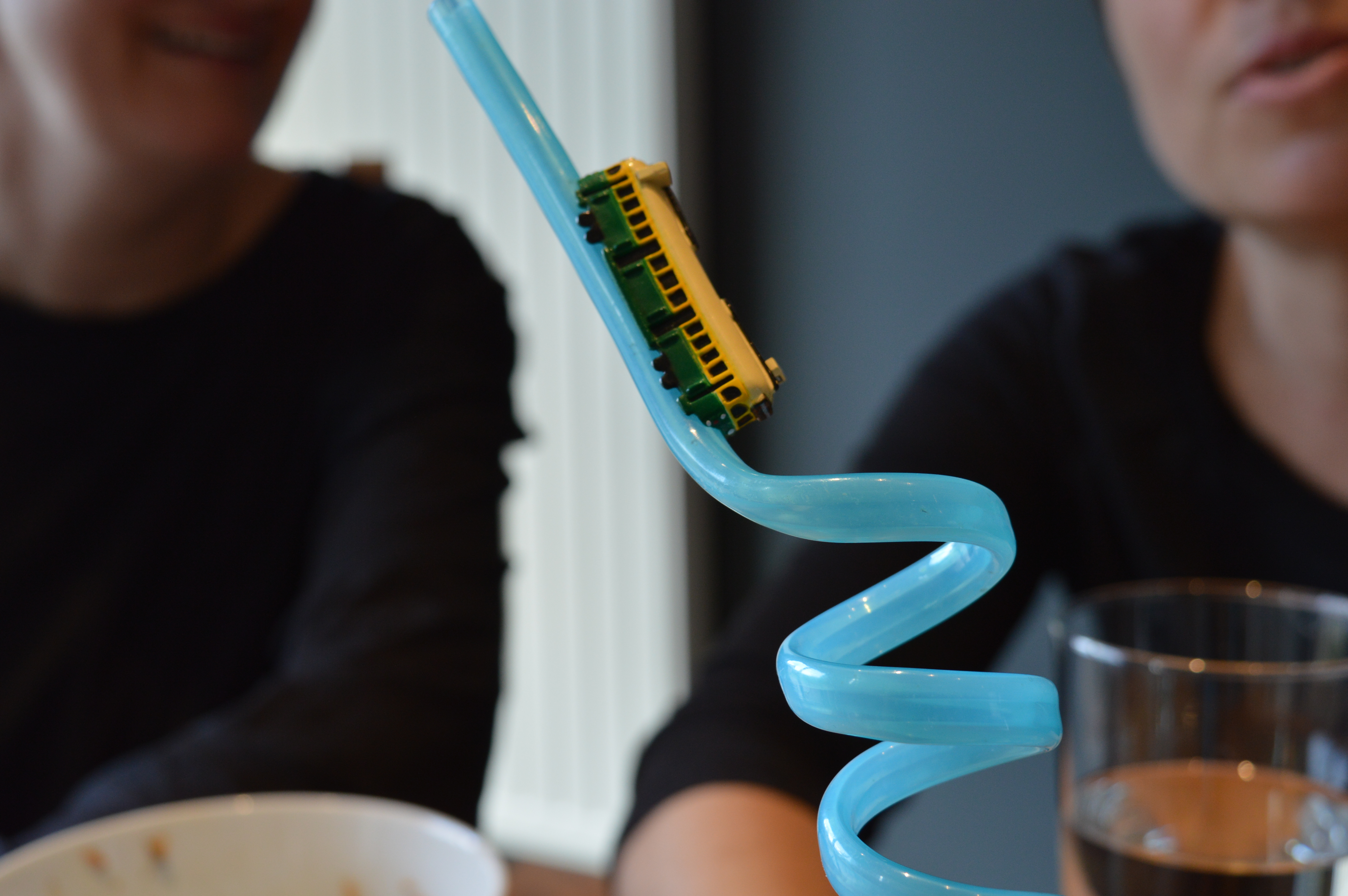 Doing things together is an important part of the on-going emotional work in relationships. These next objects represent that which the couples do to maintain and nurture their relationship. One couple do crosswords both when they are together and when they are apart, comparing the answers later. 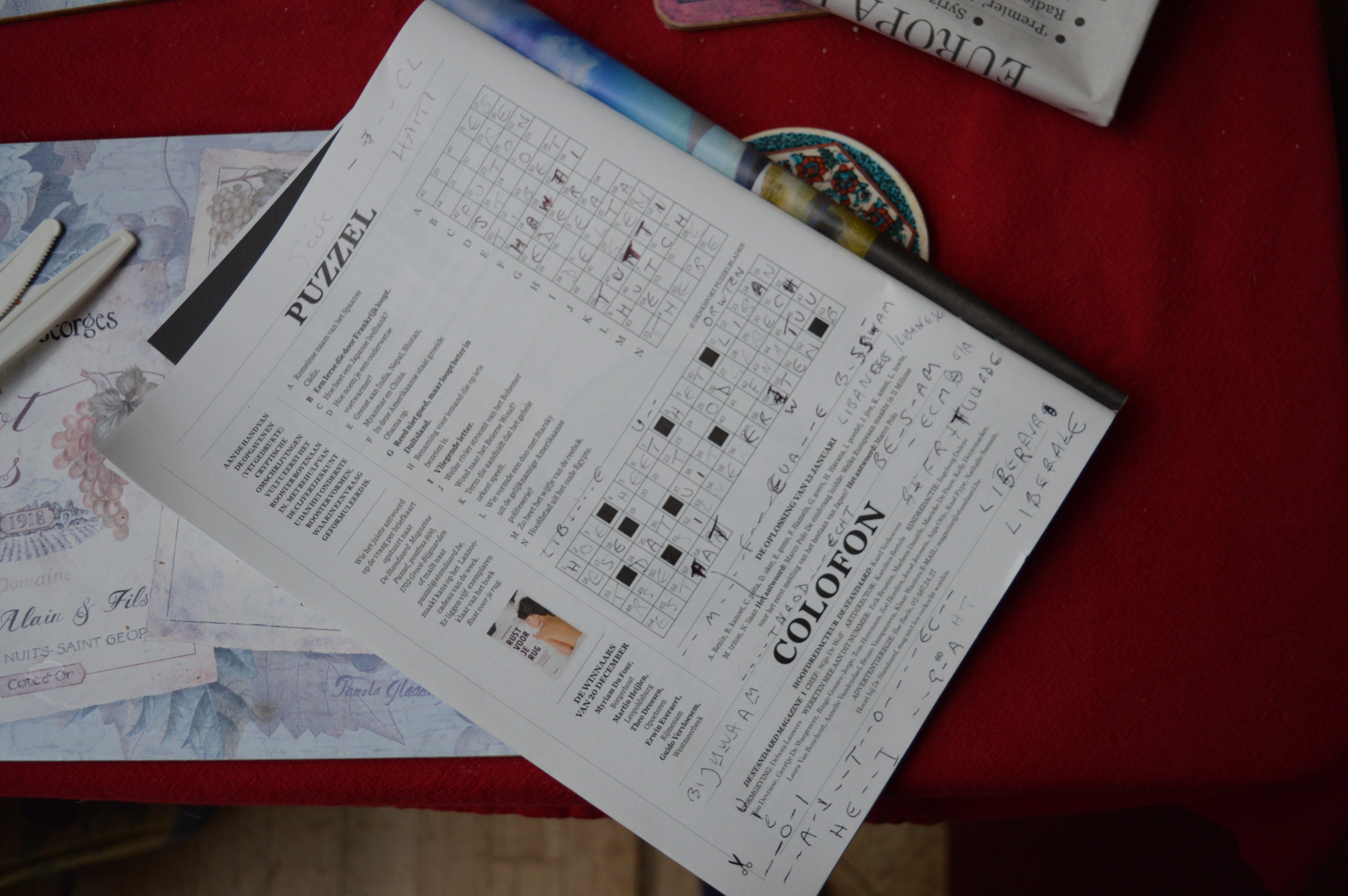 Another couple chose an Ottolenghi cookery book. Dan enjoys cooking and often makes things from this particular book for his girlfriend, Sophie. It is her favourite recipe book, and they have particular recipes which they love. As they showed it to me they spoke enthusiastically about lamb with artichokes, and many other recipes. Many of the ingredients for the recipes are international, and they enjoy being able to find them all in the local shops, as the area they live in is multicultural and diverse. Sophie often calls Dan to find out what is for dinner, and she commented that while she can cook, she doesn’t get as much joy out of it as Dan does. She appreciates his efforts to make things which she wouldn’t, and he relishes being able to provide delicious food, which his girlfriend loves. This book of recipes is indicative of the ways which they care for each other, and of the things which they share. 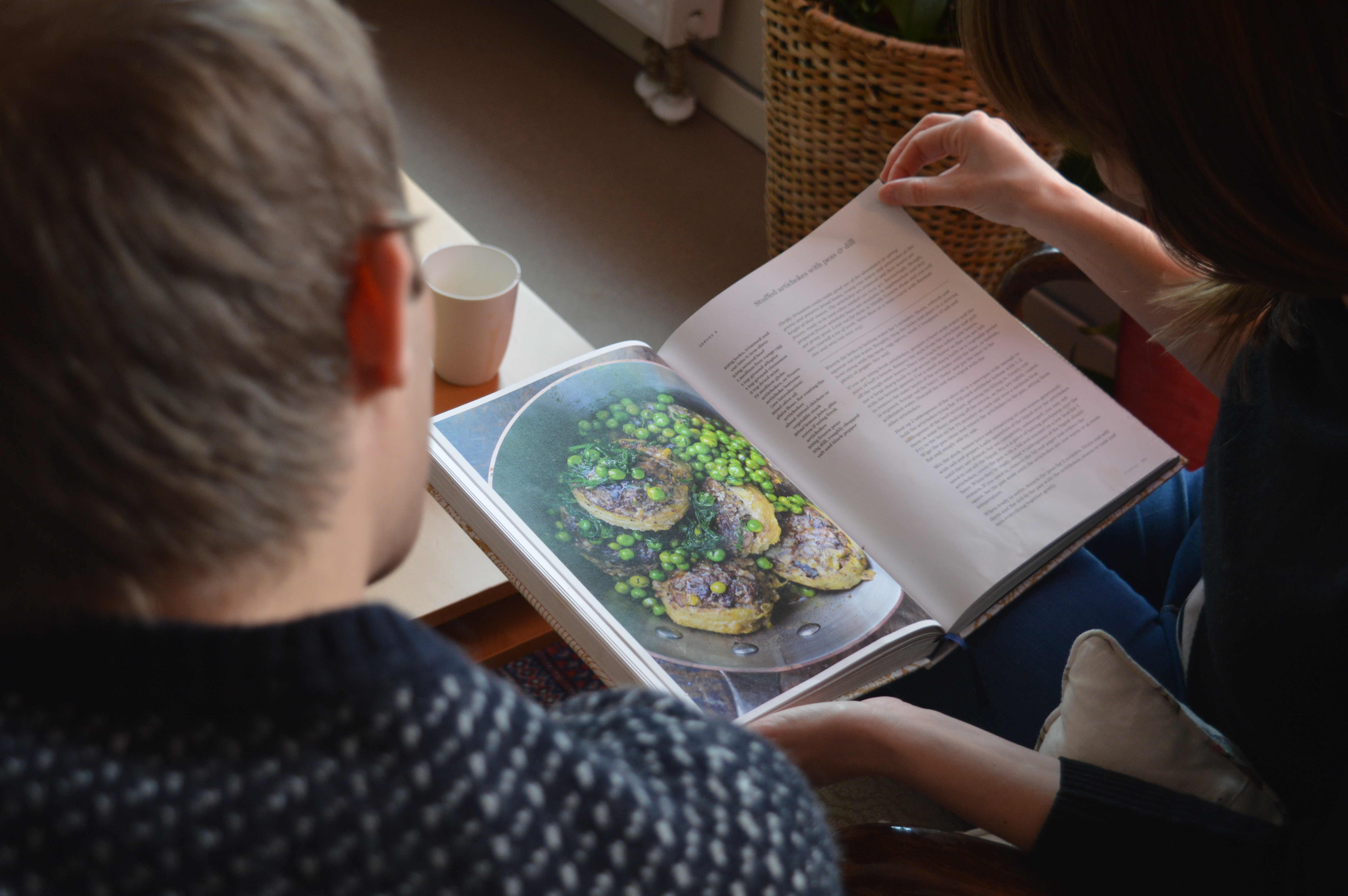 These objects are part of practices of loving and caring which the couples use in their daily lives, and the physical qualities of them are not important. 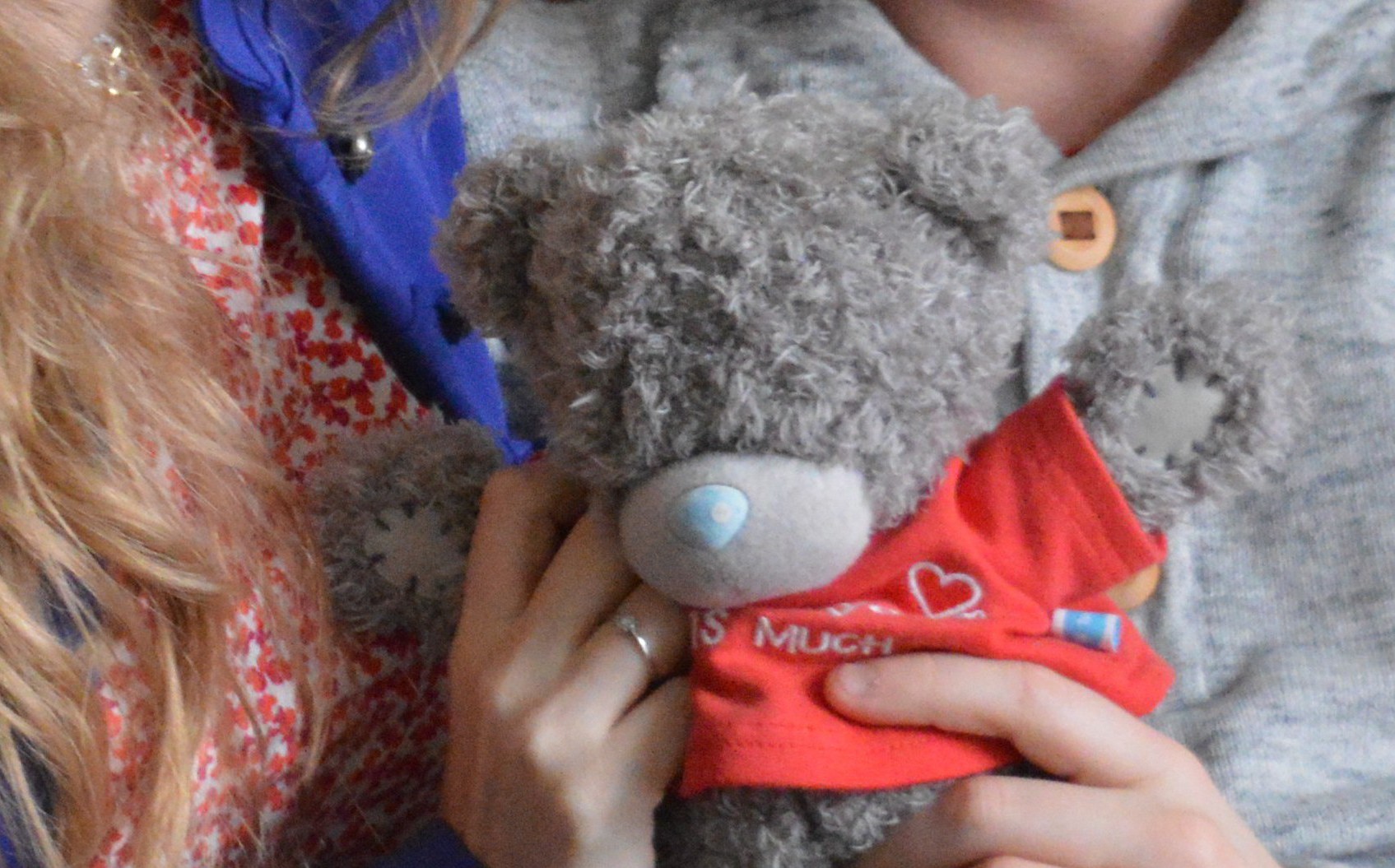 A Teddy Bear Given to Cuddle at Night 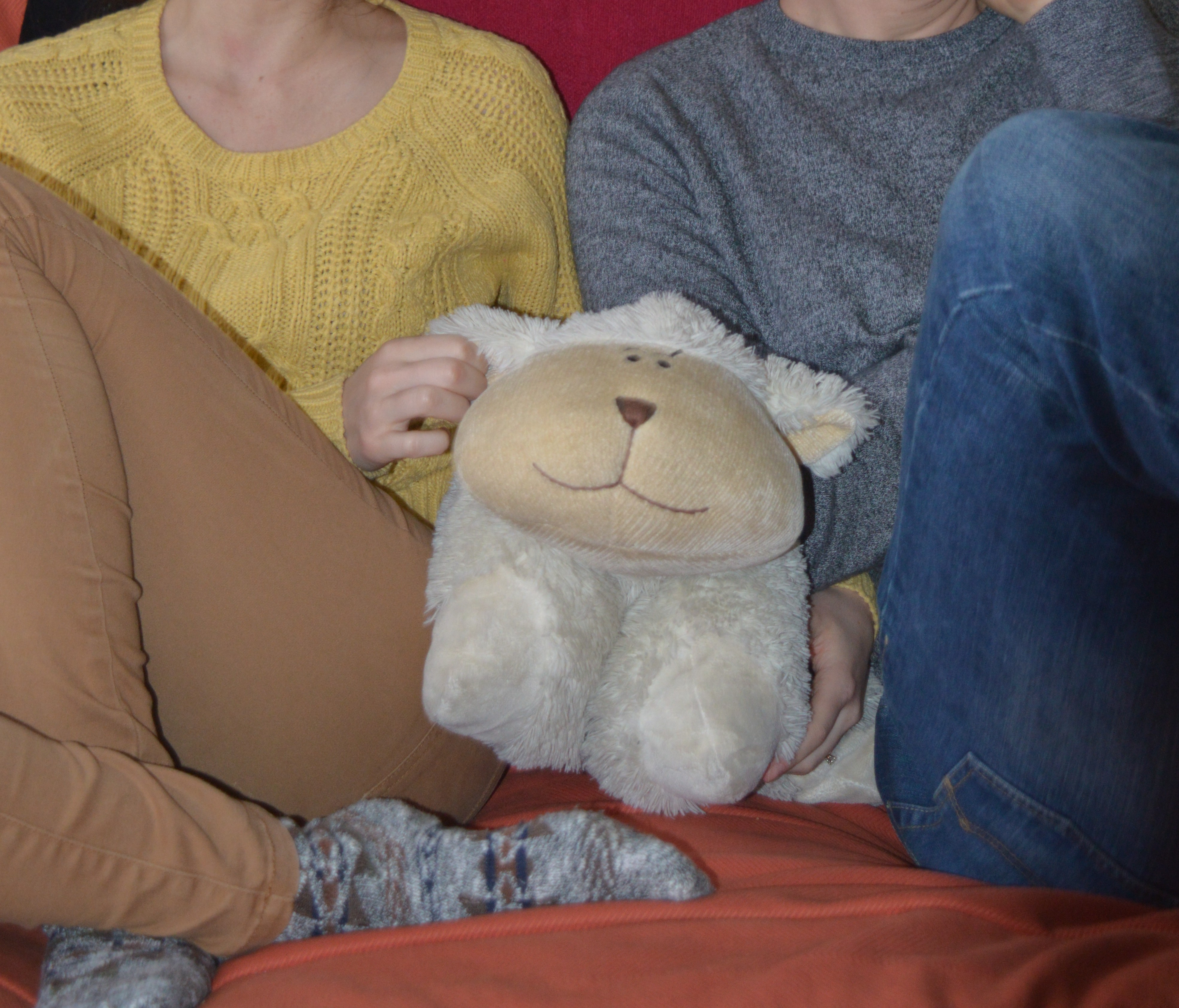 The soft toys were explicitly talked about as body substitutes, which were intended to hugged and slept with when the couple were not together. 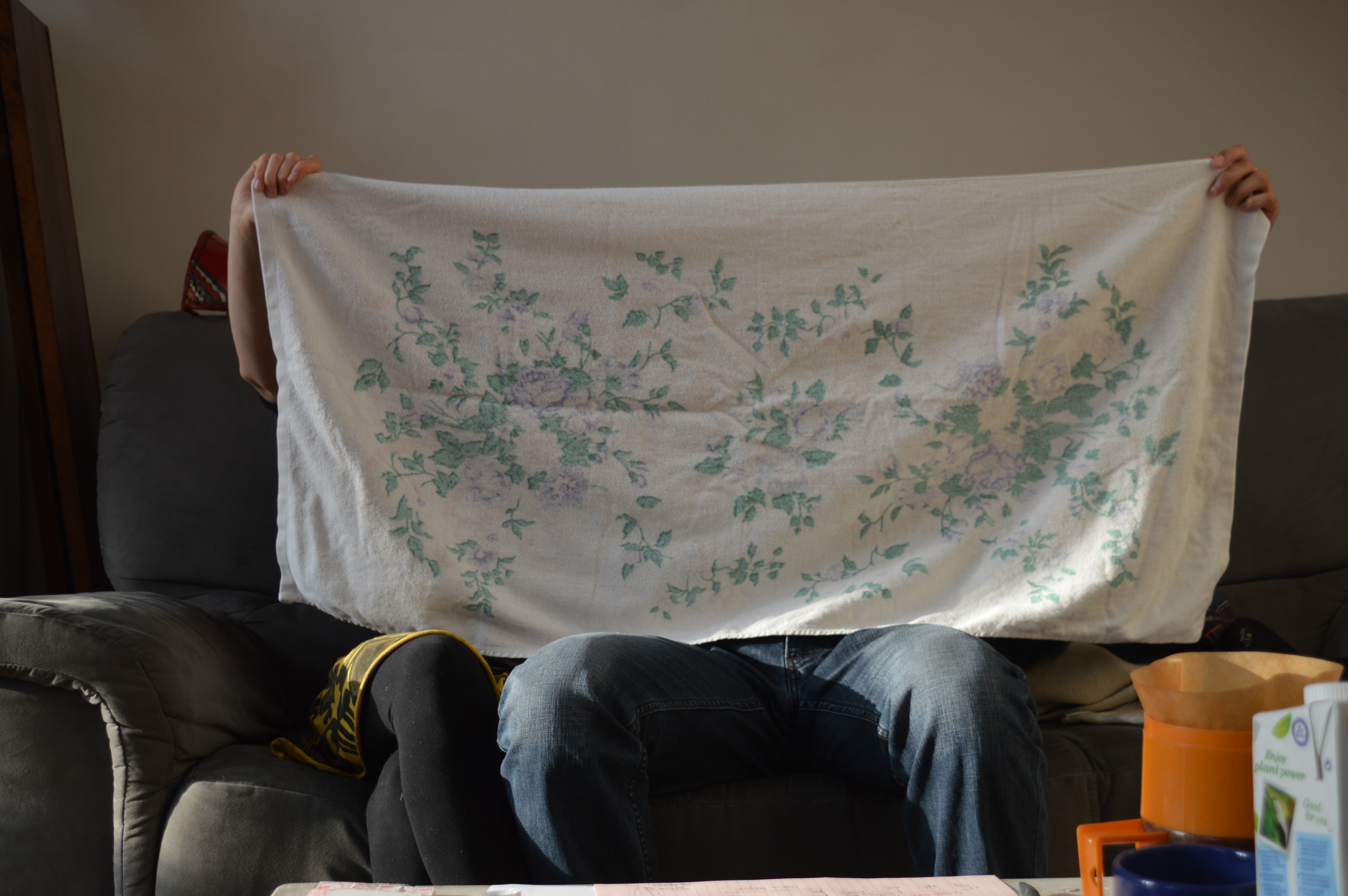 He gave her his towel when she lost hers 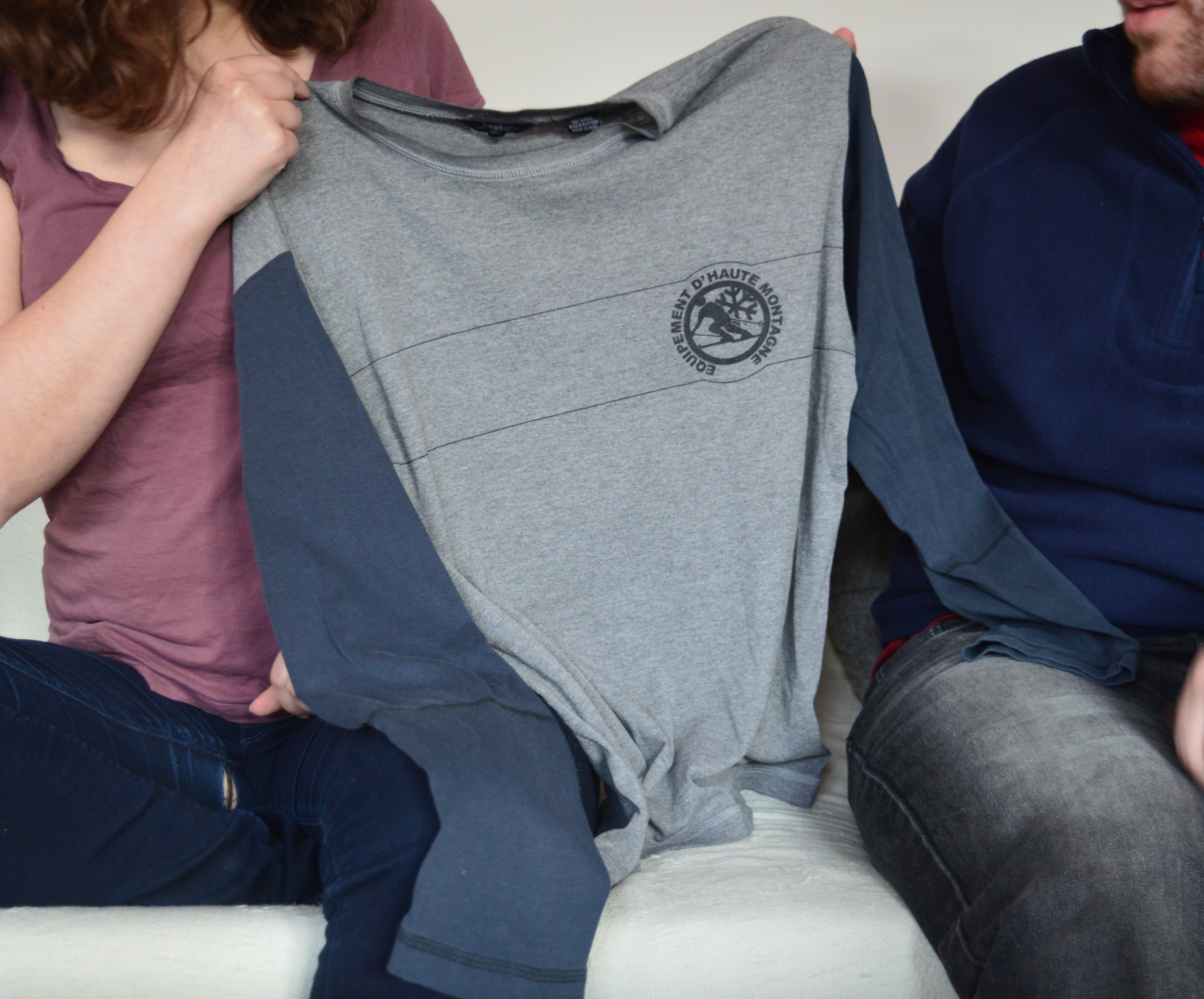 A T-shirt given in a lost bet

The T-shirt and towel are also objects which encase the body, carry the smells of the other. They both became ‘stand-ins’ for the absent partner, rather than the soft toys which were bought and given with this purpose.

Clearly, there are overlaps in the categories which these objects could fit into, for example the portrait below was given as a gift from one partner to the other on their 15th anniversary, which is clearly an important moment. 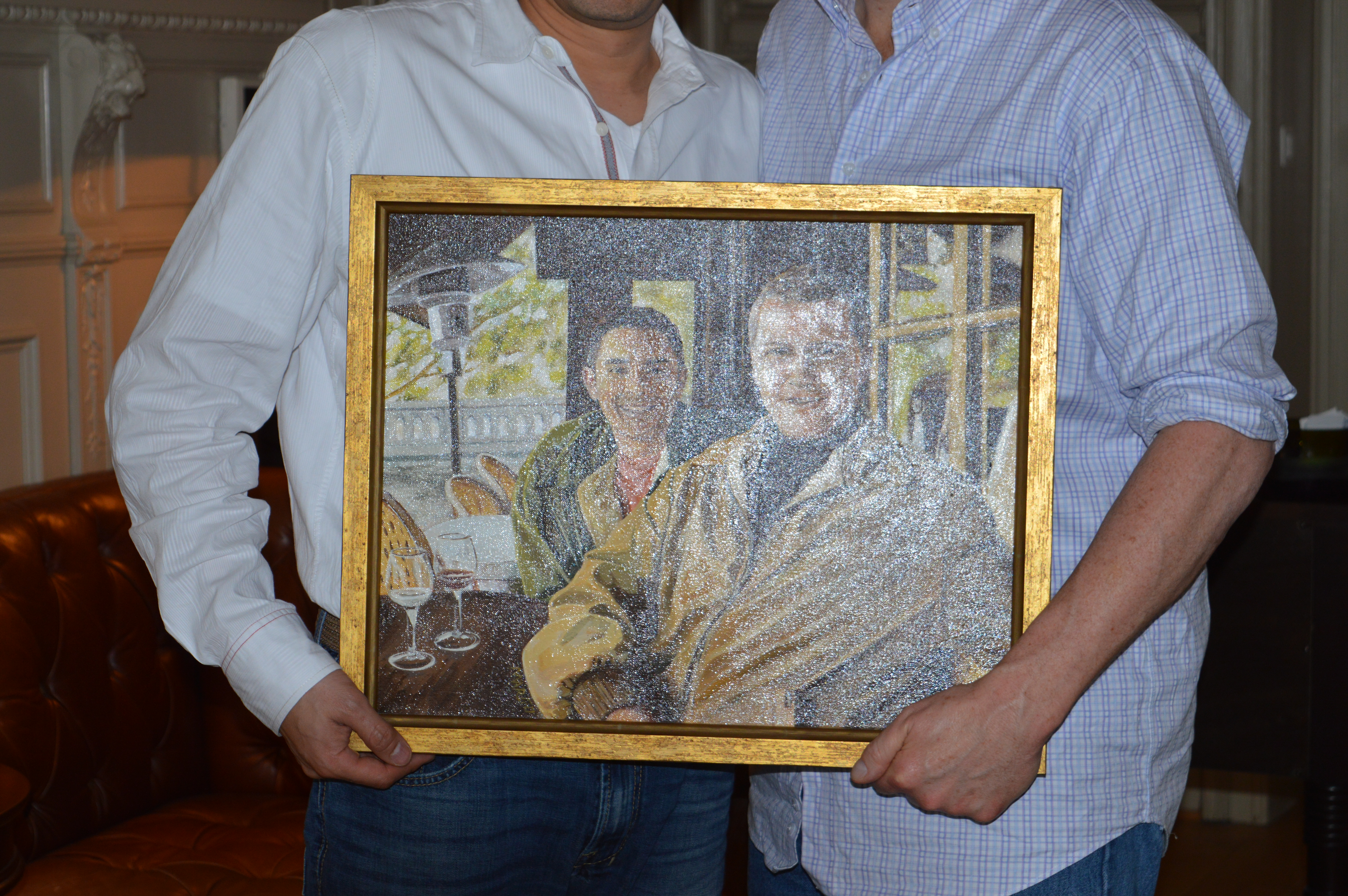 The painting was made from a photograph taken on a holiday for a previous anniversary celebration, which is another important moment or event. However, the practice of gift giving in this particular relationship is very important. One of the partners feels that choosing a gift is part of showing the other that they have listened and remembered things, and is a way of demonstrating closeness and that they ‘know’ their partner. So while this one particular object could be located within the first category, it could also fall into the second when seen within the wider practices of this relationship.

Some couples I have spoken to commented that they are not really the kind of people who have a lot of stuff, which is unsurprising as love migrants are often highly mobile. And yet, all of them were able to find something which they held dear, sometimes surprising themselves that they really had kept and travelled with these objects for so long.