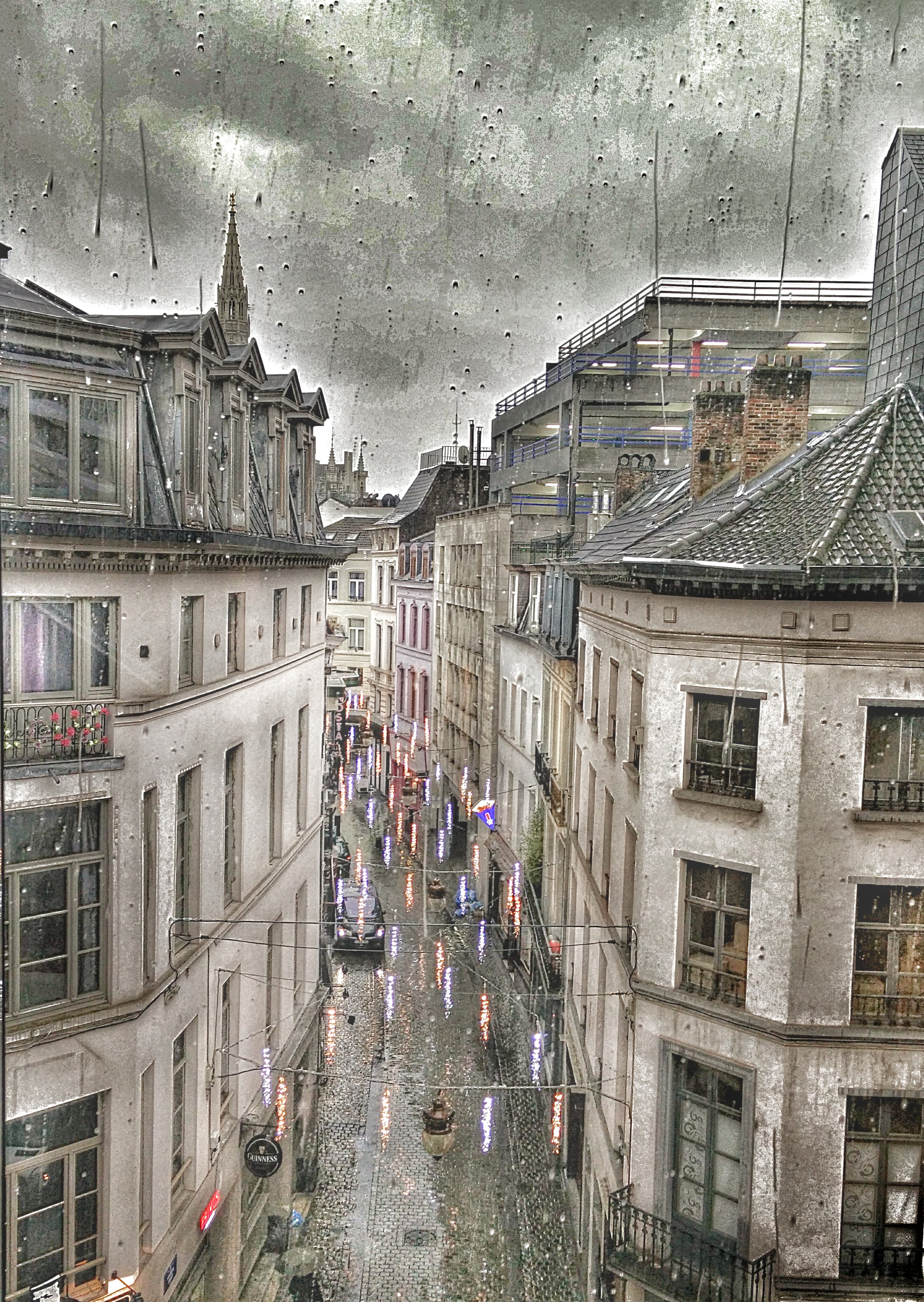 When I arrived in Brussels in January, I was cold, and I didn’t know anyone. But I needed to find people who might take part in my research about how migration affects love relationships and vice versa. There was no immediately obvious place to target as lots of people are in love relationships which made it quite overwhelming at first. The upside is that everyone in Brussels was potentially a participant, so I could pretty much publicise the project anywhere. I’ve used a variety of ways to find people to take part in the project. Here is what has worked, and what hasn’t.

This has undoubtedly been an essential part of the process. It is not so much a way for people to find about the project, but it provides a place where, once they have heard about it, they can find out more. It’s quite confidence boosting when you’re trying to sell your Phd research to be able to say ‘have a look at the website later’, it shows competence, organisation, and that this is a serious project. It provides a way for people to contact you, so they can go and have a think and get back to you. The title of my project helps here, because it is memorable, and Google takes you straight there. Many of the people who have done interviews said it made them want to be part of it, because they could see others like them doing it when they looked at the website, and wanted to be part of that community.

Neither of these two social media networks has been particularly productive for finding people to take part. I was tweeting to accounts which people living in Brussels might follow, but I don’t think I found any participants through Twitter. This is similar for Facebook, although I can’t say I have particularly spent a lot of time on the Facebook page. These two social media platforms still raise the profile of the project though, and perhaps I’ll dedicate more time to them for the next phase of the project.

The first few days I was here were spent in front of my laptop sending out emails to the organisers of the cultural groups and institutions which exist in Brussels for people who live here. I was trying to get people to include something about the project in their newsletter and I had a good amount of success. In each email I included a short blurb which could be copied into a newsletter, or forwarded in an email. This led to several interviews. I was also invited to do an interview on a local radio station on the back of this newsletter, which led to three more participant interviews. This also got the website a lot of hits.

I was surprised to find that these worked. They were quickly-made flyers, put together in Word and printed out at home. I left them in various places and assumed that I had just contributed to wasting paper and creating litter. In fact, only a couple of days after distributing them, I was contacted by people who wanted to take part. The flyers had a very brief, to-the-point description of the project, helped in part by the title, and stated clearly that I was looking for couples to interview. They directed people to the website, which I am sure helped to build confidence and convince people to take part.  On reflection I would have used this method earlier had I thought such a low-tech thing would work, but now I  know that it does, I will be using more flyers, of a slightly better quality, in Barcelona.

In the planning stage of the project I had designed an online survey to get people to answer some questions and then leave their email if they wanted to do an interview. My conclusions about this are that mostly people who do surveys are not the same kind of people who do interviews. The responses were often only half done, and more people didn’t leave their email than did. Also, when I was publicising the project, it made it more complicated – do I want them to do a survey or an interview? – so I focused on the interviews and put the survey to one side. I am utterly glad that I made this choice.

Coffee mornings turned out to be great ways of meeting people, not just to take part but to spend time with generally. There are coffee mornings for all sorts of groups, and I’ve been to lots including ones for ‘expats’, ones for women in Brussels, ones for Phd researchers in Brussels. The morning socials were more useful than the boozy, evening ones. I found going on my own attracted all the wrong kinds of attention, and people weren’t particularly interested in hearing about a Phd project.

I also met several friends on French course I did which, as luck would have it, had several people in who fitted the Love Migrant profile who took part. While personal contact is one way of finding participants, I didn’t find that meeting people personally meant they were more likely to take part. In fact there was a high number of people who said they would and then never did. It is, I think, best to let people know about what you’re doing and then let them contact you, which they will if they can and want to take part.

Once someone has done an interview, they can personally recommend you and the project to others. This is known as snowballing, when one person leads you to another and the number of participants keeps getting slowly larger. It has been the most effective way of finding people, followed closely by the newsletter. This is unsurprising as both of these methods come with the backing of a person or an institution which the potential participant already knows and trusts.

This mixture of approaches to finding participants seems to be working, so I intend to keep using it for the next phase in Barcelona, albeit with a few changes; I’m going to start the email mail before I arrive in Barcelona to try to get some interviews started as soon as I arrive; and I’ll be out with flyers earlier this time. Overall it seems that the more traditional methods have found me more participants than social media. I’m not starting from zero this time though, as I have some contacts there and one interview scheduled already. I am also hoping that I won’t be cold.